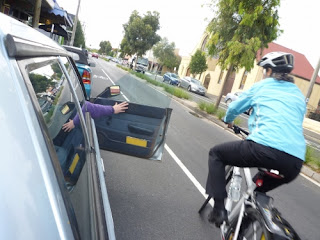 New laws are about to take effect in Ontario, and a lot of them impact cyclists.


This article from the National Post runs down the rest of the law changes (they aren't all about cyclists!).

This is the actual act.

Posted by jonovision_man at 9:32 PM