My weight has gotten away from me, again.  Sigh!  Up about 15 pounds since Ironman in August.

A few years ago I tried Intermittent Fasting.  In a nutshell, there have been scientific studies demonstrating that that fasting has significant health benefits.

It was interesting, but didn't yield the weight loss results I had hoped for.  I did what they call the 16:8 fast - basically, fast for 16 hours per day, eat the other 8 hours.  I ate between 11:30am-7:30pm, basically skipping after-dinner snacking (a good thing!) and breakfast (a controversial thing).

One thing I did not do was change my diet - I ate anything and everything during that 8 hours, without a tinge of guilt.  My weight did stop increasing (yay!) but didn't decrease (boo!).

It did teach me to not eat and quite early on I found that ravishing hunger subside.  That was amazing.  Also my energy levels throughout the day were much improved.   So I feel like I owe it another shot.

It's easy and something I feel I could maintain indefinitely.

To actually lose weight (rather than merely maintain) I will also cut calories, and count calories.  At first I'm going for 2lbs/week, significant losses, but once I drop 10 pounds or so I will ease off to a 1lb/week goal, and eventually to maintenance.

Goal: 175lbs by Paris to Ancaster at the end of April.

And yes, I do know the chart goes up for two weeks.  Shhh.

Posted by jonovision_man at 4:36 PM No comments:


I went out today for a rather ill-advised 90km ride just to finish this thing off.

I've officially topped 6,148km since I started Dec 21 of last year, putting me beyond my goal.  I have biked the distance from Whitby, Ontario alllll the way to Delta Junction, Alaska. 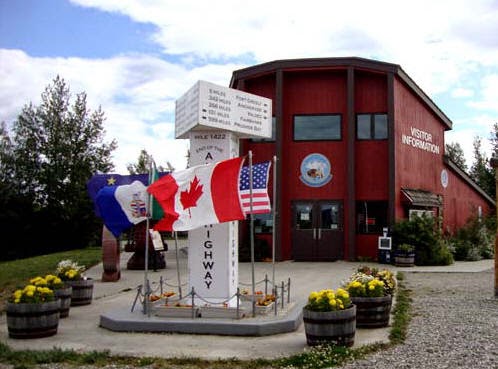 Apparently Delta Junction is the end of the Alaska Highway.  Who knew? 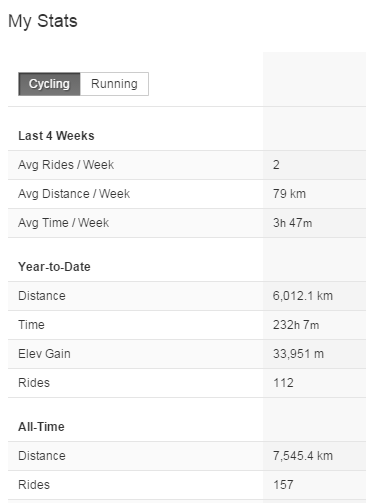 I would be surprised if I ever hit this kind of number again in my life... I love mountain biking and off-road stuff, so all this road mileage isn't really in the cards.  Unless I lose my brain and try Ironman again (Whaaaaat!?).

It's been awesome, though, I've actually really enjoyed all those kilometers.  Mostly solo miles, just me, my thoughts, and the open road... lovely.

Posted by jonovision_man at 11:00 AM No comments: