I have had my troubles with Garmin.

Two separate Forerunner 305's have died on me.  I finally upgraded to the 310XT - which after just over a year of use has decided its power button should work only intermittently.

Needless to say, it was time to shop around.  So I did, but the reviews on alternatives weren't always glowing either, and they mostly cost several times what a Garmin that meets my needs costs. 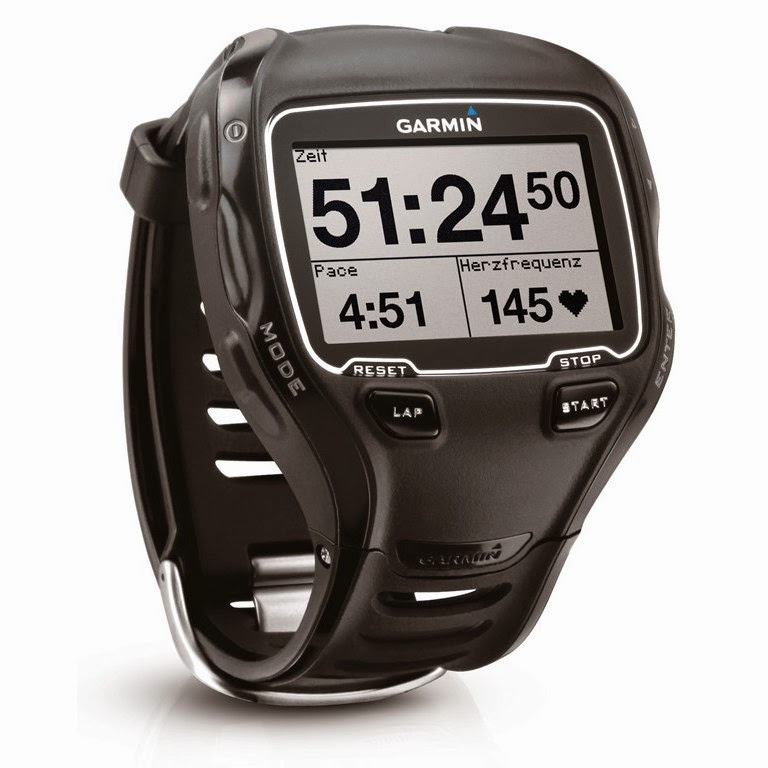 Enter the Garmin 910XT.  Best Buy Canada had them on for $149 CDN, which compared to the initial price tag was stellar.  At that price, I can throw Garmins away every few years and still be ahead of the alternatives!

The 910XT is their multisport watch, the next evolution of the 310XT (and the 305 before it).  Most of the features cater to swimming, cycling, and running.  Swimmers will enjoy the automatic lap detection in the pool, for cyclists it supports cadence meters and indoor trainer speed sensors, and it's small enough to not feel ridiculous on a run.  It's also really quick to switch between sports.

Feature-wise it's hard to beat.

Differences from the 310XT

What makes this worth the money?  Well if you have a 310XT already that works, you can probably pass on the 910XT, unless you really want those swimming features.  For running/cycling it's nearly identical.

Screens are nearly identical in size, functions are pretty much the same.  The form factor is nicer, so it's a little smaller and feels better on the wrist.  It found satellites much faster (even indoors) which was nice.

It's supposed to have some barometric altimeter to give better altitude readings, not sure how you'd test that (and most sites you upload to already adjust that data).  Might result in better speed and distance readings?  I never found the 310XT to be all that wildly off anyway, though.

All in all I'm happy with the purchase.  For now... I'll let you know in a year if it still works.