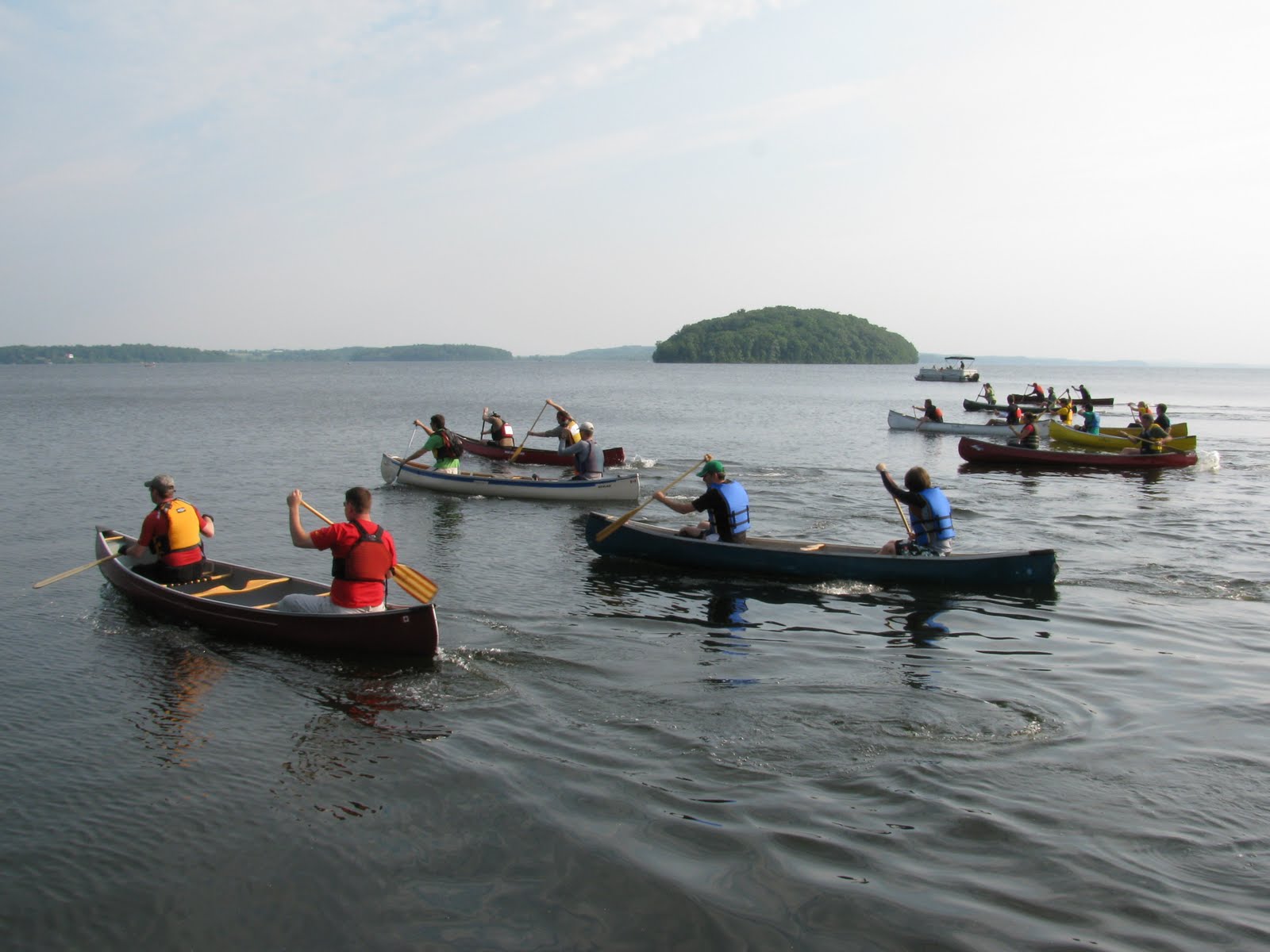 This race has become a staple of my season - year 5!

Why a new team?

My buddy and I organized teams for 4 years, and it's a lot of work.  Getting everyone to commit, collect money, make sure they're where they are supposed to be on race day... I found it a lot to take on, especially when I had to race 3-4 stages.  Hard to focus on racing and managing everything at the same time. 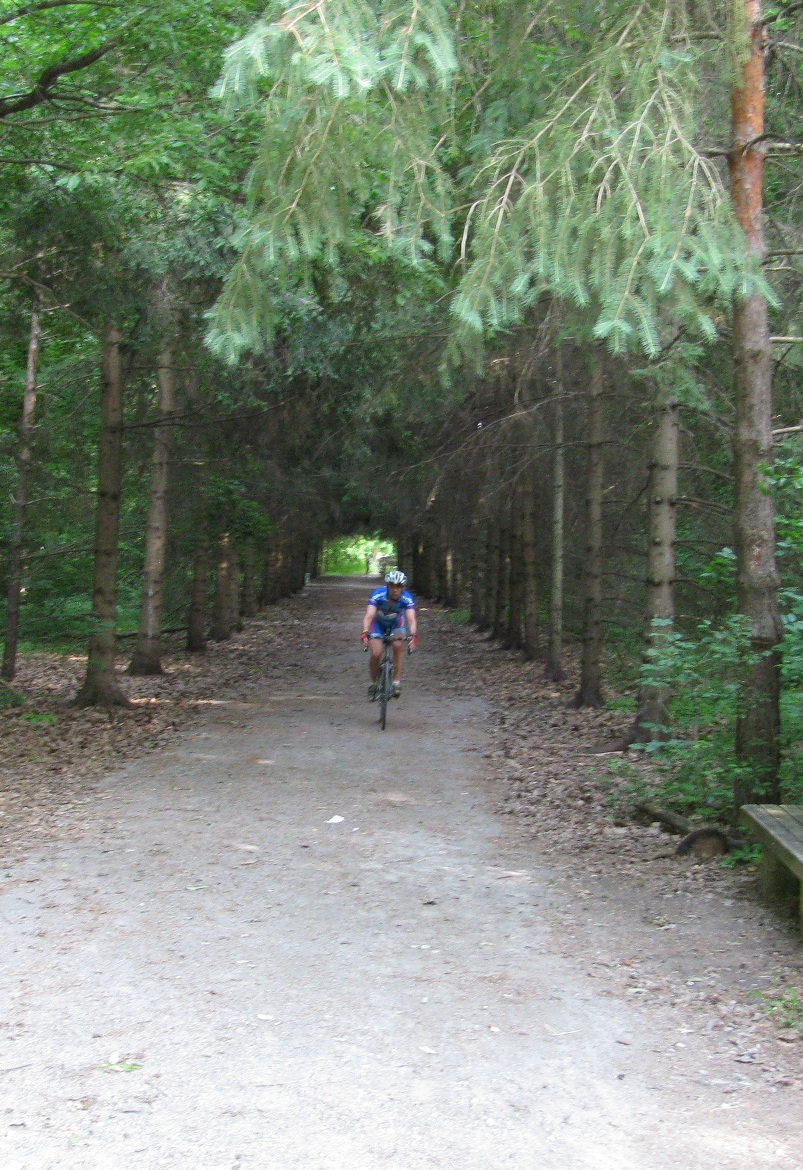 We've always wanted to do the canoe as well, but with a large team it's never quite worked out.  This year we're doing it.

Also 4 guys sounds a little crazy.  I like crazy.