Recently I read a post (I won't say where) by a person (who will remain nameless).  It went a little something like this. 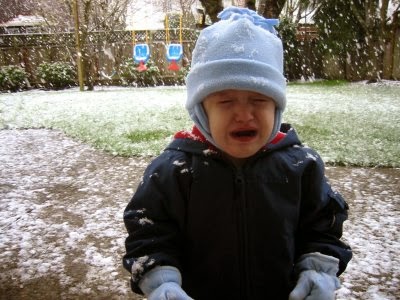 When an obstacle (or several) are in the way, there are two kinds of people.

The obstacle becomes either so big in their minds that they can't fathom getting past it... or they simply use it as an excuse to quit.

The obstacle is obliterated.  They learn from how others accomplished what they want and do it.  They try things that may be a little bit uncomfortable, or even unsuccessful.  But they try.

I stewed on this one for longer than I care to admit.  It struck me that I used to be like this person, and it sucked.  It held me back in more than just running, it's really a life skill to be able to suck it up and push on.

As well, there have been times when I really couldn't run (due to injury, illness, and even hospitalization!).  That truly sucks.  Being perfectly capable of running but just not doing it because what's between your ears gets in the way ... well that irks me.  Suck it up, butercup.  Go run.

Jono - defeating obstacles for over a decade.

Posted by jonovision_man at 1:45 PM