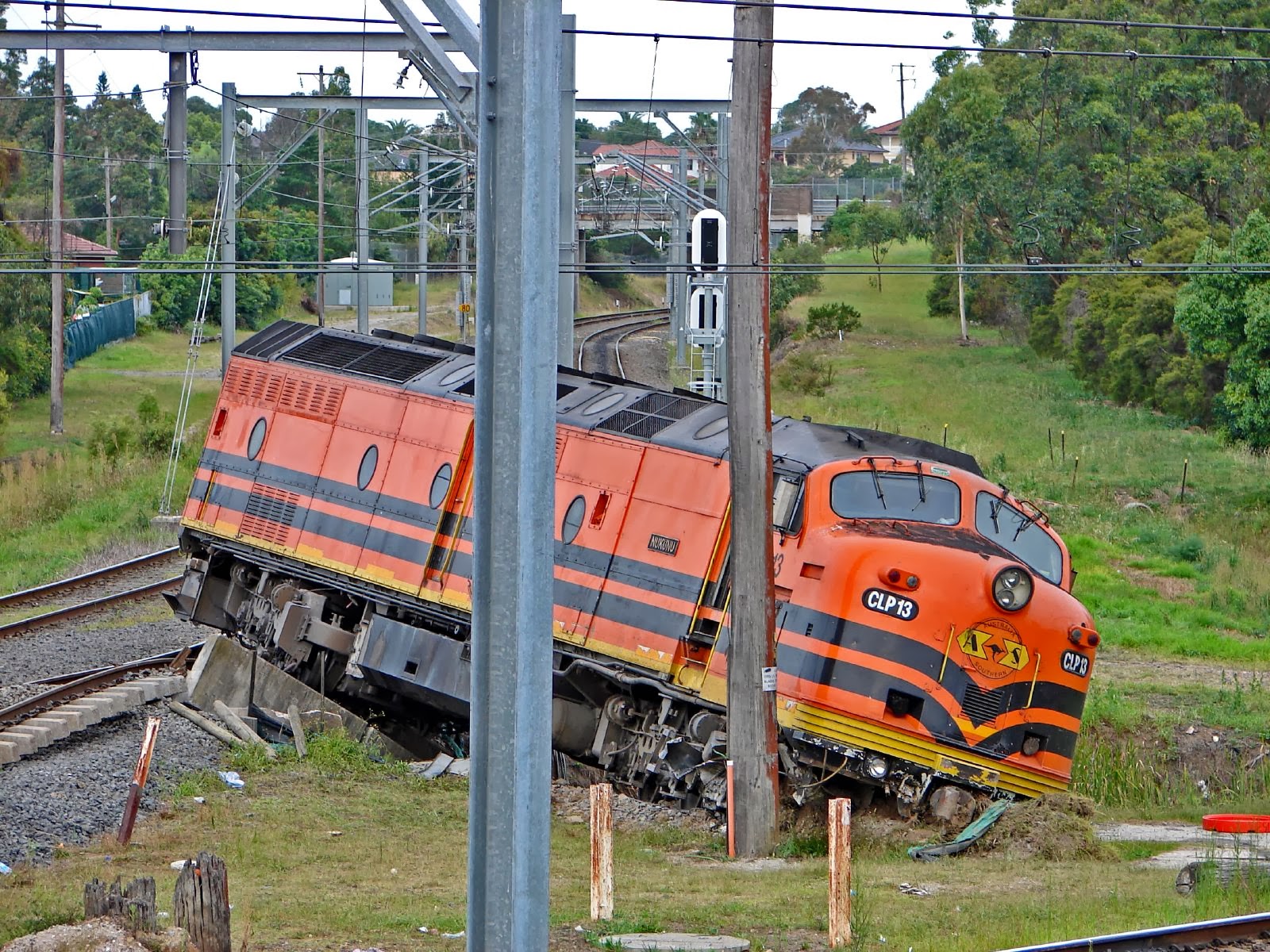 Ohhhh my.  Everything had been going so well on my fake bike trip.

I had my big weekend that put me over 800km, then it was time to focus on a 1/2 marathon... the plan being to get right back at it on the bike as soon as that was done.

Except then I got whacked by sick.  I haven't been on the bike in 12 days.

Today I finally got back on, but just for a 1/2 hour to spin things out a little and remind my legs I'll be back to torture them soon.  I'm still about 70% tops.

944km in the books.  I'm in week 11, and was hoping to keep at least 100km/week average until the outdoor season started, but now I'm a bit behind.  Hopefully next week I can get back to some normalcy!
Posted by jonovision_man at 6:46 PM